Sure, there’s a natural inclination to think of Bruce Springsteen (hey, Boss) when we say ‘Made in America’. You know – distressed denim, aged leather, stars-and-stripes bandanas. Muted hues, workman practicality. But the new vanguard of American design takes that instinct and turns it on its head. Sure, we’re still about hands-on craftsmanship; still ready to get our studios blanketed in sawdust and our hands splattered in paint. But from a purely aesthetic vantage point, we’re working with brights, architectural shapes and cultural flavor from around the globe – visual sensibilities that represent the influences that American design has welcomed in recent years. 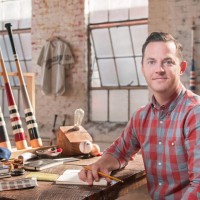 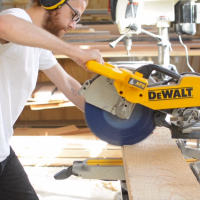 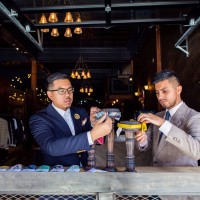 It’s not just a coincidence that we happened to be around for: it’s shaped by the workers, the artisans, the designers, the techies, the waves of people from across the world drawn to every iteration of the American dream. Cues are drawn from history and heritage, but there’s no mistaking a wholly contemporary stamp on emerging American design. It’s bold, it’s brave, and it’s pushing the envelope. And we’re down with that.

Come with us on this journey as we launch The General Store by Maker’s Row – we’ll be exploring modern American style, and not stopping for breath. 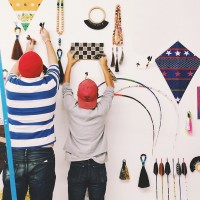 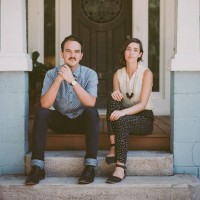 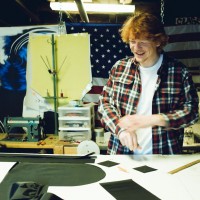 Related Reading:  Line Sheets: What They Are & Why You Need Them
American Made
Bruce Springsteen
button-up
co-ords
denim
Fashion
floral
floral print
leather
made in america
made in usa
matching
new Made in America
print
shirt
shorts
style
The Boss

With the migration of U.S. manufacturing to other countries, people living in once profitable and thriving cities have been left without jobs and stuck in a dwindling economy with little support….

Starting a Collection: How to Develop Your Fashion Designs

The process for developing your fashion designs is somewhat linear;  it’s a step-by-step process starting from concept all the way to a…

Pros and Cons of 3D Printing

3D printing is also known as additive manufacturing (AM), as a reference to making three-dimensional objects, with multiple layers being laid upon each other.  Nowadays, you can print almost…